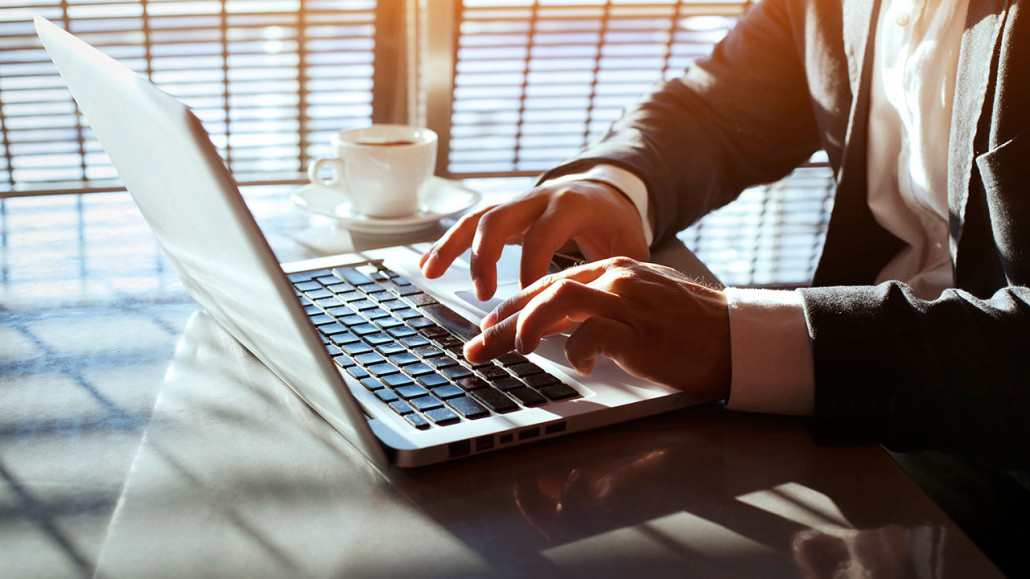 A Chicago-based online lender filed for bankruptcy protection last week, which would be interesting enough on its own, but the ripples from this particular situation could rock boats elsewhere in the sector, including the Ranger Direct Lending Fund, which is listed in London.

A fast-growing online specialty finance company that touted its “dedication to Big Data” as a competitive advantage in underwriting consumer installment loans filed Dec. 16 for protection under Chapter 11 of the U.S. Bankruptcy Code.

Chicago-based Argon Credit LLC co-founder and CEO Raviv Wolfe said in a bankruptcy court declaration that “liquidity issues” caused the company, which offers 12- to 60-month loans in amounts ranging from $2,000 to $35,000 to borrowers with credit scores above 540 at annual percentage rates of between 19% and 95%-plus, to miss a payment under a $37.5 million credit facility. The issues emerged in the aftermath of a spike in loan defaults that transpired during a time in which it had transferred servicing functions to a third party.

Here’s how Argon presented itself to the world. What could go wrong?

Wolfe is placing a big chunk of the blame on an unnamed third party loan servicer Argon hired in the 2nd quarter of 2015. The problems caused by that third party seem pretty heavy, if you take Wolfe’s allegations at face value:

However, after the Loan Servicer started to service the Debtors’ portfolio, problems began to appear with regularity including a) refinancing or loan increase requests would take at least three weeks to process, well beyond the lead times previously provided to customers by the Debtors, b) first payment loan default rates soared from 4% to 12% as life of loan projected default rates increased from 24% to 34%, c) customers who had consistently made 8-10 payments stopped paying, and d) a significant number of new customers failed to make a first payment in spite of the Debtors’ underwriting guidelines remaining unchanged.

Who could that loan servicer be? Well, here’s a press release by loan servicer First Associates in April 2015 — that’s the 2nd quarter, in case it’s unclear — announcing it is providing primary servicing to Argon Credit. Larry Chiavaro, executive vice president at First Associates, strongly rejected the allegations in an email and said: “It’s always easy to blame the servicer for origination issues, but our performance on this portfolio was very good.”

But that’s not all! Argon Credit has a variety of institutions funding its subprime lending operations. One of the senior lenders is the “Princeton Alternative Income Fund”, which is based in, well, Princeton, launched in January 2015 and had about $65m under management at the beginning of 2016 .

According to Argon’s Chapter 11 filing, Princeton has a $37m claim against its assets, which is classified as contingent, unliquidated and subject to setoff, suggesting some uncertainty about the actual amount owed.

And who has exposure to Princeton? Ranger Direct Lending. They have a 100 per cent equity interest in the “Princeton Alternative Income Offshore Fund”, which was worth about $56m at the end of June this year . Ranger’s total asset value at that time was $218m.

Ranger’s exact exposure to Argon through Princeton is not entirely clear. It’s possible there is some technicality with Princeton’s onshore and offshore fund that means it isn’t exposed to Argon. We’ve contacted Ranger for comment and will update as and when we hear back.

Update: Ranger has filed an update to the market , noting that its exposure to Argon is “approximately US$28.3 million” but saying it doesn’t expect to take a hit to its net asset value or aggregate dividend payments:

Having made enquiries of the SME Credit Line Platform [Princeton] management, the SME Credit Line Platform [Princeton] is of the view that it does not currently expect any write downs in the value of its investment as a result of the Argon bankruptcy filing or any decrease in distributions that it expects to receive in respect of its investment both as a result of the security package of which the platform is the sole beneficiary and its expectation to recover the collateral that has been assigned without consent.