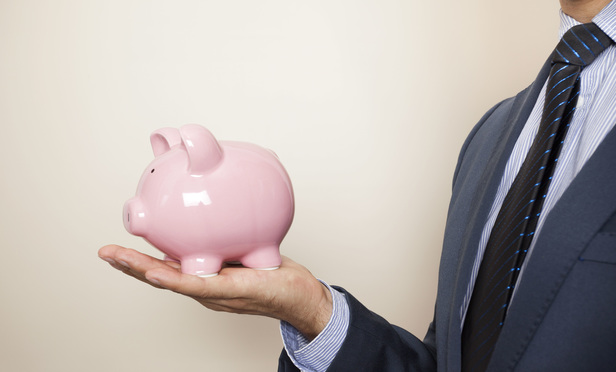 A veteran member of Bank of America’s legal department has left for the online lending company Swift Financial Corp.

Swift, a small business lender based in Wilmington, Delaware, announced on Dec. 15 that Tim Naughton has been named chief legal officer. Naughton most recently held the assistant general counsel and senior vice president position at Bank of America Corp., where he worked in the bank’s small business lending unit.

Naughton brings more than 30 years of experience to Swift Capital. For over 12 years, he worked as executive vice president and managing counsel at MBNA Corp., which was acquired by Bank of America in 2006. His career began at Maryland National Bank, where he advised on commercial, consumer credit, deposit, regulatory and litigation matters. Naughton spent over 16 years at Maryland National Bank, 11 of which were as SVP and deputy GC.

Established in 2007, Swift Capital is backed by Sutter Hill Ventures, Khosla Ventures, Third Point Ventures, First Round Capital and SV Angel. “As our company grows, Tim will be instrumental to our firm’s readiness for new industry regulation,” Swift Capital CEO Ed Harycki said in a statement .

Swift is one of many young companies that provide loans to small businesses, serving as an alternative to large banks. Lenders such as Lending Club and Avant have grown rapidly but experienced a downturn in 2016, as CNBC reported here .