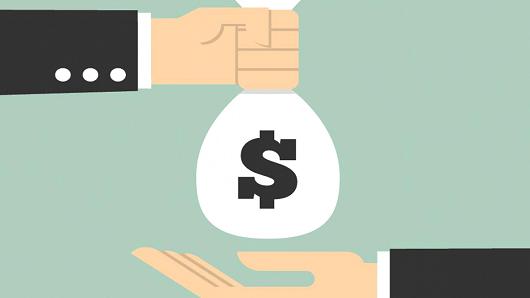 Nine months after postponing its initial public offering amid a stock market swoon, online lender Elevate is still waiting for a market rebound.

While the IPO window is slowly opening for emerging software companies, the financial-tech market remains bruised by LendingClub and On Deck Capital , which are both trading way below half their 2014 offer price.

He hopes 2017 presents an opportunity.

In the meantime, Rees is investing heavily in research and development as he aims to distribute Elevate’s software-driven underwriting system into more U.S. banks.

LendingClub and On Deck

Elevate , based in Fort Worth, Texas, focuses on providing credit to non-prime borrowers. It has a product called Rise that lets subprime customers take out loans directly from its website, rather than visiting payday lenders, where rates are much higher.

The bigger growth opportunity, however, is in powering consumer lending for banks that are struggling to lure new customers in a digital world.

Elevate’s Elastic product does just that, enabling financial institutions to offer credit lines of up to $3,500 for customers that lack pristine credit histories.

For now, Republic Bank is the exclusive issuer of the credit line, but Rees said that there’s plenty of interest from other institutions and that more partnerships will be announced in 2017.

“Banks are terrible at lending outside of their branch footprint,” Rees said. “And banks are not good at customer acquisition. We provide products and a set of underwriting tools that fits for non-prime customers.”

Elevate has about 500 employees, including a tech-heavy office in San Diego. The company employs three-dozen data scientists.

But Elevate still faces a marketing and public relations challenge. As a non-prime lender, the company’s interest rates look quite high relative to mortgages, auto loans and even credit cards that prime borrowers typically see.

For its Rise product, annualized interest rates range from 36 percent to 360 percent. Elastic brings with it a 5 percent cash advance charge and then an additional monthly charge on the unpaid balance, equaling an effective average annual percentage rate of 85 percent, according to Elevate’s updated IPO prospectus .

But as customers pay down their debt in a timely fashion, the rate falls.

“We get people started at a rate better than a payday loan, and we’re driving that rate down over time,” Rees said.