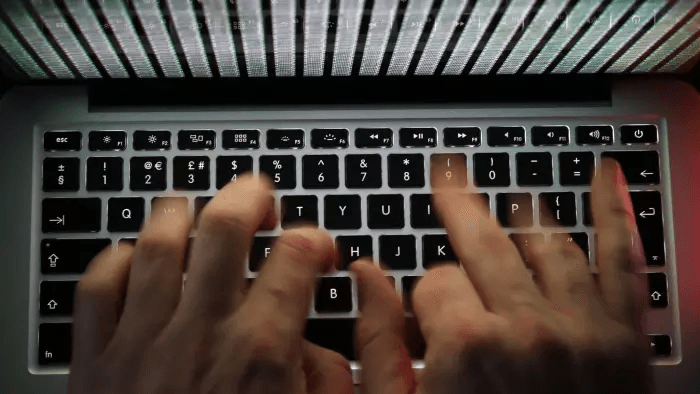 The biggest online lender to small businesses in the US has pulled down the shutters and put its top managers on a leave of absence, in the latest blow to an industry grappling with mounting fears over credit quality.

New York-based CAN Capital said on Tuesday that it had replaced a trio of senior executives, after an internal review found that “some assets were not performing as expected and there was a need for process improvements in collections”.

CAN said it had promoted Parris Ganz, the company’s chief legal officer, to acting head of the company, replacing Dan DeMeo, chief executive. Arman Verjee, a former PayPal and Ebay executive who joined the company as chief financial officer last year, has also been put on a leave of absence, along with Kenneth Gang, chief risk officer and a former executive in Wells Fargo’s car finance division.

The company also said that it put a pause on generating new business until the end of the year, instead focusing on servicing current customers. It expects to resume growth in originations in 2017.

“It became clear that our business has grown and evolved faster than some of our internal processes,” CAN said.

The disclosure from privately owned CAN, which says it has supplied more than $6bn of loans and other credit products to small businesses since it was founded in 1998, comes amid broad fears that a new crop of online lenders has extended more credit than customers and small businesses can cope with. Such platforms have grown explosively in recent years, many of them claiming to provide faster cash at better rates than the lumbering brick-and-mortar lenders.

In the consumer-lending segment, platforms such as Lending Club , Prosper and Avant have radically reduced the pace of their originations, as investors have baulked at rising delinquencies in the riskiest parts of their portfolios.

In small-business lending, too, the pace of growth has dropped. Critics have warned that some of the practices employed by teams of loan brokers have been reminiscent of mortgage brokers in the run-up to the last financial crisis, foisting big loans on people ill-equipped to repay them.

Karen Mills, a senior fellow at Harvard Business School and a former Cabinet-level official in charge of small businesses, described parts of the current lending environment as a “Wild West”. She noted that the new crop of online lenders is operating under a patchwork of state and federal rules, with no single agency claiming special oversight.

Doug Naidus, chief executive of World Business Lenders, who runs a team of about 210 brokers operating out of new headquarters in Jersey City, says that his company took a decision to get out of unsecured lending to small businesses about two years ago, “because of broadly irresponsible lending practices driven by excess liquidity”.

CAN supplies both secured and unsecured loans, keeping some of them on its balance sheet and selling others into securitisations. The company funds much of its lending through a line of credit supplied by a dozen banks led by Wells Fargo , and including Morgan Stanley, Barclays, UBS, JPMorgan and SunTrust.

Kathryn Petralia, co-founder and head of operations at Kabbage, the third big player in small-business lending in the US, alluded to sloppy practices across the industry at a Las Vegas conference last month.