As OnDeck’s Stock Hits Record Low, Is There a Renewed Confidence in the Broker Channel? 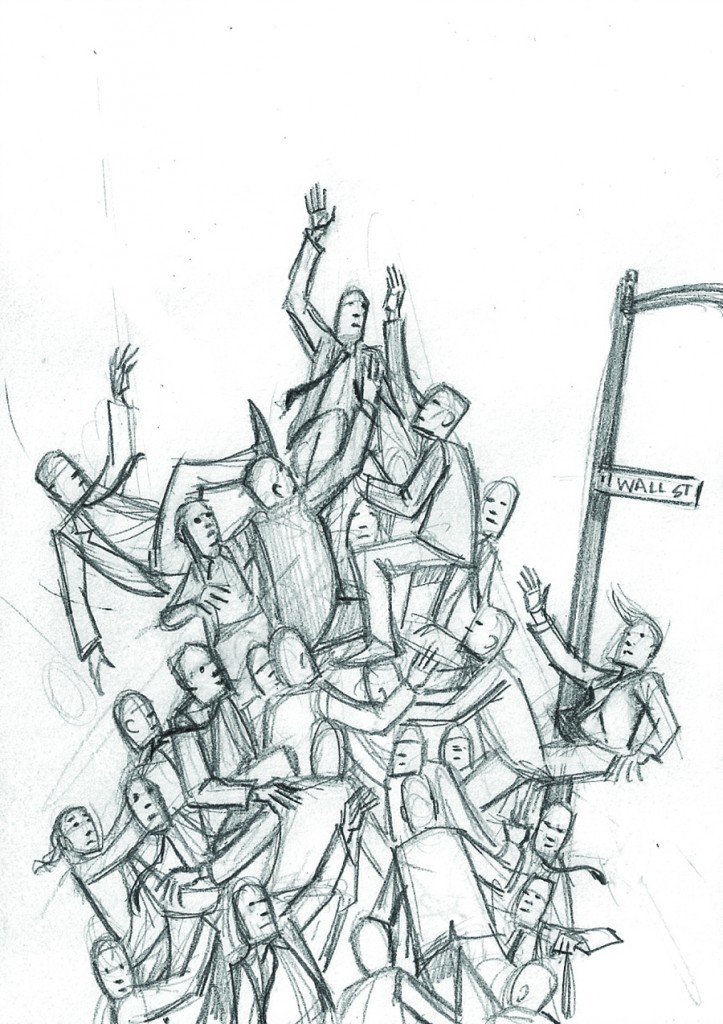 OnDeck traded below $4 on Friday, a new all-time low that came in the wake of the company’s earnings announcement just the day before. Apparently, the company’s record-breaking $613 million in quarterly originations was not the assurance that investors were looking for.

Their report showed that more of the company’s loans are staying on their balance sheet and notably, there’s been an increase in the percentage of loans sourced from brokers. 27% of the dollars originated in Q3 came from brokers versus only 24.5% during the same period last year. Meanwhile, the raw number of loans originated by brokers is up from 18.6% to 20.2% in Q3 year-over-year. These are still substantially lower than previous years. For instance, brokers originated 41.4% of dollars in 2014, 56.54% in 2013 and 75.1% in 2012.

OnDeck refers to brokers as “funding advisors” in their reports, with company CEO Noah Breslow noting that this channel has grown 40% year-over-year, almost twice as fast as their direct and strategic channels. Analysts took note and Brian Fitzgerald from Jefferies asked why this was occurring on the morning call. Breslow responded by saying that it wasn’t due to any intentional reallocation of resources among the channels.

“So at any given quarter you may see a push/pull on the relative growth rates of the channel but I would say that we’re not sort of allocating resources or dollars between channels and the channels really are competing for resources internally. So I think the dynamic in funding advisors frankly, is a positive. We took that channel down last year, we did a pretty aggressive recertification. So we’re working with a lot fewer partners than we did a while back and on the flip side, those partners are higher quality and we’re seeing better originations now from them; and we’ve really optimized our conversion rates with a number of those partners. So we feel we feel pretty good about that.”

Also discussed on the call was OnDeck’s partnership with Barbara Corcoran, in which it was said that the company is sending out direct mail using her name and likeness to promote the company. Her TV commercials have already been making the rounds.

And just as signing on Shark Tank stars as partners probably doesn’t come cheap, Breslow suggested that the industry competition had really been narrowed down to the players who had already made hundreds of millions of dollars in loans.

“I think it’s fair to say that the very early stage start-ups or the subscale players are increasingly having a little bit more trouble competing, so we are seeing the preponderance of some of the marketing activity coming from folks who are a little bit larger in scale. And my sense is that continues and that’s going to consistent with the overall trends that people have seen. So the folks who are buying marketing at this point are folks who have loaned hundreds of millions of dollars as opposed to tens of millions of dollars, and I think the VC environment for these types of companies remains pretty challenging.”

Staff, “As OnDeck’s Stock Hits Record Low, Is There a Renewed Confidence in the Broker Channel?” DeBanked.com, November 6, 2016. Accessed via: http://debanked.com/2016/11/as-ondecks-stock-hits-record-low-is-there-a-renewed-confidence-in-the-broker-channel/