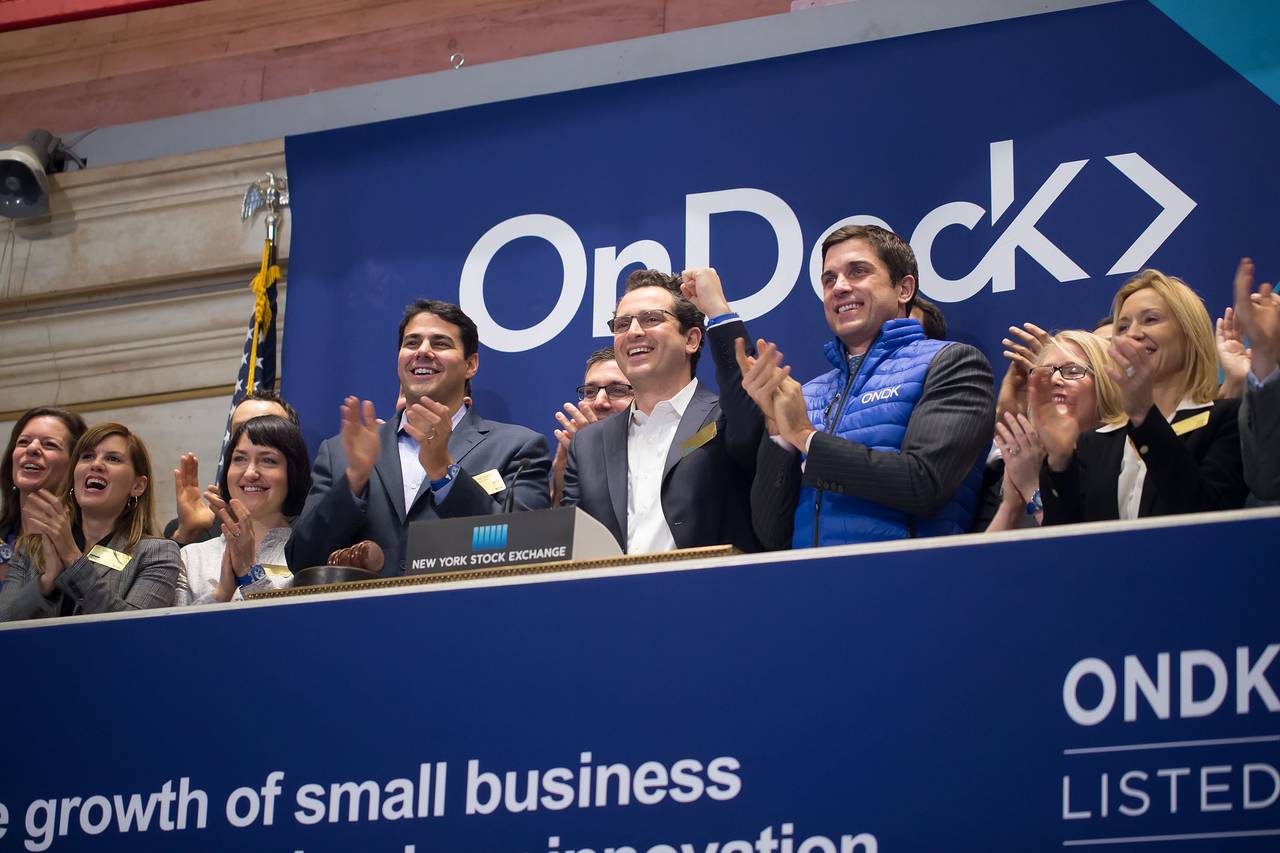 One of the online-lending industry’s most prominent attempts to prove it can regulate itself launched Monday as three of the largest providers of small-business loans unveil a standardized way to exhibit the costs of their credits.

On Deck Capital Inc., Kabbage Inc. and CAN Capital Inc. agreed on a new disclosure box that will display a small-business loan’s pricing in terms of annual percentage rates, total dollars to be repaid and other metrics. The box was the first effort of the Innovative Lending Platform Association, a trade group the three firms formed in May .

Industry critics have seized on the difficulty of assessing what online lenders charge small businesses to borrow. They have also noted difficulties in comparing the cost of term loans, merchant cash advances and other online loan products to argue for more regulatory scrutiny .

Short-term online loans can carry annual percentage rates that climb to 100% or more. But these types of financings, unlike credit cards or other consumer loans, face few government requirements on disclosure of rates and fees.

“One of the things that is definitely falling through the cracks in our regulatory environment is small-business lending,” said Karen Mills, a former head of the U.S. Small Business Administration, at the Money 20/20 conference in Las Vegas on Sunday.

Elected officials are considering what action, if any, they should take toward regulating a crop of firms that analysts at Morgan Stanley forecast will account for 16% of all U.S. small-business lending by 2020. Members of Congress asked a CAN Capital executive about the company’s pricing disclosures during a July hearing at the House Financial Services Committee. A May white paper from the Treasury Department recommended “more robust” protections for small-business borrowers and expressed a willingness to work with Congress on legislation that would cover online lenders.

“I think it’s possible this will answer a lot of the questions the policy makers and regulators have had about small-business funding,” said Kathryn Petralia, Kabbage’s co-founder and head of operations. “Unfortunately there are always bad actors, but I think this particular initiative helps separate good actors and bad.”

Also speaking at the Money 20/20 conference, Duane Pozza, acting assistant director in the Federal Trade Commission’s Division of Financial Practices, said any effective industry attempt at self-regulation had to have “actual teeth so bad actors are actually being sussed out.” The Innovative Platform Lending Association tapped an outside firm, Navigant Consulting, to validate the methodology and eventually help monitor its implementation.

While On Deck and Kabbage said the initiative would lead to more educated applicants, neither thought the new disclosures will significantly change how small firms borrow. For instance, On Deck Chief Executive Noah Breslow said the lender is mandated to disclose the annual percentage rates on term loans and lines of credit it offers in Canada. On Deck’s lines of credit typically carry lower APRs, but Canadian borrowers opted for them roughly as often as they did in the U.S.

“The economics of the product isn’t changing,” Mr. Breslow said.

Mr. Breslow said that he believed other online small-business lenders would adopt the disclosure box in coming months but that the Innovative Lending Platform Association wasn’t currently reaching out to any banks to get them to sign on. That said, the group’s transparency push did get a nod of support from the largest U.S. bank, J.P. Morgan Chase & Co.

Last year, J.P. Morgan announced a partnership with On Deck for a small-business loan offering for the bank’s customers. The Wall Street Journal previously reported that some fair-lending groups complained to Chase executives about selecting On Deck in part because of the high cost of its traditional loans.

“We think clear, straightforward disclosures are helpful for business owners,” a J.P. Morgan spokeswoman said in an email