Online Lenders Seek to Shape Industry Before Regulators Do 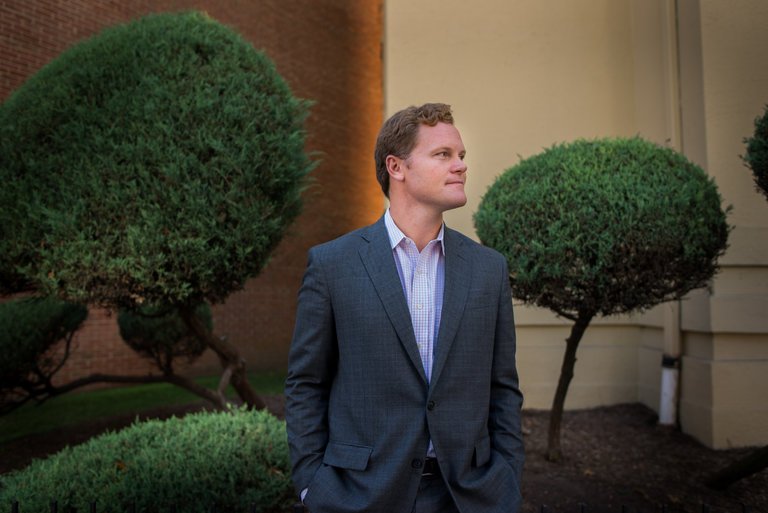 WASHINGTON — Online lenders are drawing from a familiar playbook in Washington as scrutiny of the business heats up.

A central plank of their strategy is to prove that the industry can tame itself without the need for additional government intervention. By distancing themselves from payday lenders and other businesses whose predatory tactics have drawn regulatory fire, online lenders hope to avoid a similar crackdown.

The up-and-coming industry, which offers fast access to loans for consumers and small businesses, is trying to recover from a difficult summer. Renaud Laplanche, the founder of Lending Club, one of the largest online lenders matching potential borrowers with would-be investors, resigned in May over the mishandling of some loans. Soon after that, several companies, including Lending Club, Prosper Marketplace and Avant, announced that they were cutting jobs because of falling demand from investors.

At the same time, consumer advocates have increased warnings that a lack of federal oversight of the lenders could leave some borrowers with unduly high fees or shut out of the market altogether.

But the lenders are beginning to regroup. They have hired lobbyists, mingled at a slate of financial technology conferences and appeared eager to tell their story before lawmakers and regulators start drafting new rules.

“At a minimum, you want policy makers to understand the nuts and bolts of your business, so they give you a fair shake,” said Brandon R. Barford, a partner at Beacon Policy Advisors, a Washington research firm.

Last year, a group of firms and small-business experts called the Responsible Business Lending Coalition published a “bill of rights” for borrowers of small-business loans and other credit products. Dozens of lenders representing community development financial institutions and online companies have signed on to the agreement, which calls for clear disclosures, no hidden penalty fees and high confidence that a borrower will be able to repay the loan, among other provisions.

More recently, Fundera, an online loan marketplace focused on small businesses and a founding member of the “bill of rights” initiative, published a special disclosure statement for telling potential borrowers about the terms of its services, including an estimated cost of paying back the loan per day, the annual percentage rate and the total cost of the loan.

The aim is “to create an association in Washington that represents online lenders that are consumer-friendly and that adhere to the highest possible standards of disclosure, transparency and fair pricing,” Mr. Hoopes said.

Lenders that want to join must agree to a set of standards, which the board is ready to complete, that could influence the direction of the online lending industry.

The proposals draw a line that says members may offer loans with an annual percentage rate of up to 36 percent to consumers and businesses, but they must clearly disclose important loan terms to borrowers, and they cannot offer payday loans or merchant cash advances, a type of business loan where the company pays back the money as a percentage of future sales. Consumer advocates have criticized merchant cash advance offerings for their high rates and structure. The group is also considering opening membership to technology providers and investors.

The standards may help the members differentiate themselves from other kinds of short-term lenders that are feeling the heat from federal regulators. The Consumer Financial Protection Bureau has taken action against a number of payday and auto title lenders in recent months, often for providing inadequate or misleading information to borrowers.

The online lenders are watching regulatory activity closely. The consumer protection agency released a proposal in June that would make major changes to the payday loan market and apply tougher restrictions on installment lenders offering loans above an annual rate of 36 percent — the same rate called for in the new membership standards. That 36 percent figure is also in line with the statutory cap for loans to active-duty military personnel and some state usury laws.

In addition, three of the largest small-business lenders, OnDeck, Kabbage and CAN Capital, started their own organization, the Innovative Lending Platform Association , in May.

The group is focused on “online education, advocacy and best practices,” said Daniel Gorfine, vice president of external affairs and associate general counsel at OnDeck, speaking on behalf of the association.

The trade group’s first initiative, along with the Association for Enterprise Opportunity, has been the development of a standardized form for displaying the annual percentage rate and total cost of a loan. The form is expected to be introduced this fall and will be open for adoption by others in the industry.

Mr. Gorfine said the association would look into the possibility of expanding its membership in coming months.

“The industry is still in its early innings, and a lot of what you’re seeing is a gradual coalescing of platforms, those that are focused on responsible innovation and the articulation of clear standards and best practices,” he said.

Critics argue that industry standards are not sufficient for stopping bad actors. For example, before the financial crisis, the mortgage securitization industry largely policed its own behavior.

“Before the occurrence of the most predatory, usurious period in the history of mortgage lending, what we had was the best practice standard,” said John Taylor, president and chief executive of the National Community Reinvestment Coalition. “And the second somebody began to operate outside of those best practices and didn’t have a legal obligation not to do so was the second everybody followed those mortgage companies, those subprime predatory lenders, into that abyss, because there was no stopping them.”

The challenge for the lenders will be finding common ground in what has become a diverse market. Debates over how loans should be structured and disclosed are just getting started, and tensions are likely to arise.

“Each one of these business models is ultimately going to be pushing for what’s best for them,” said Edward Mills, a policy analyst at FBR Capital Markets. “If another part of the industry has to take pain, that’s O.K.”

Still, representatives for both of the new lending groups said they were optimistic about their efforts to educate Congress and regulators.

Mr. Gorfine of OnDeck said traditional banks had reduced small-business lending, especially after the financial crisis, and new lenders had stepped in to help fill that gap. Small-business lending has typically been subject to less federal oversight than consumer loans.

“When policy makers hear how we’re able to solve the policy challenge while giving small businesses really efficient access to capital so they can go about hiring and growing their businesses and managing their businesses on a day-to-day basis — it’s a very powerful story and a very bipartisan story,” he said.

Representing Lending Club and others, Mr. Hoopes emphasized the potential savings to borrowers. Lending Club reports on its site, for example, that borrowers can cut their rates by a third on average if they pay off their credit balance or consolidate debt using the service.

“What I think has been missing in some of the negative news over the summer is the value proposition that these companies bring,” he said. “They’re saving borrowers lots of money, they’re helping people pay down debt and they’re providing opportunities to expand access to credit.”

Correction: October 24, 2016 An article on Friday about the online lending industry’s efforts to shape standards for itself, partly to stave off federal regulators, described the business of one online company, Fundera, incorrectly. It is a loan marketplace that connects borrowers with online lenders; it does not underwrite or make loans itself.